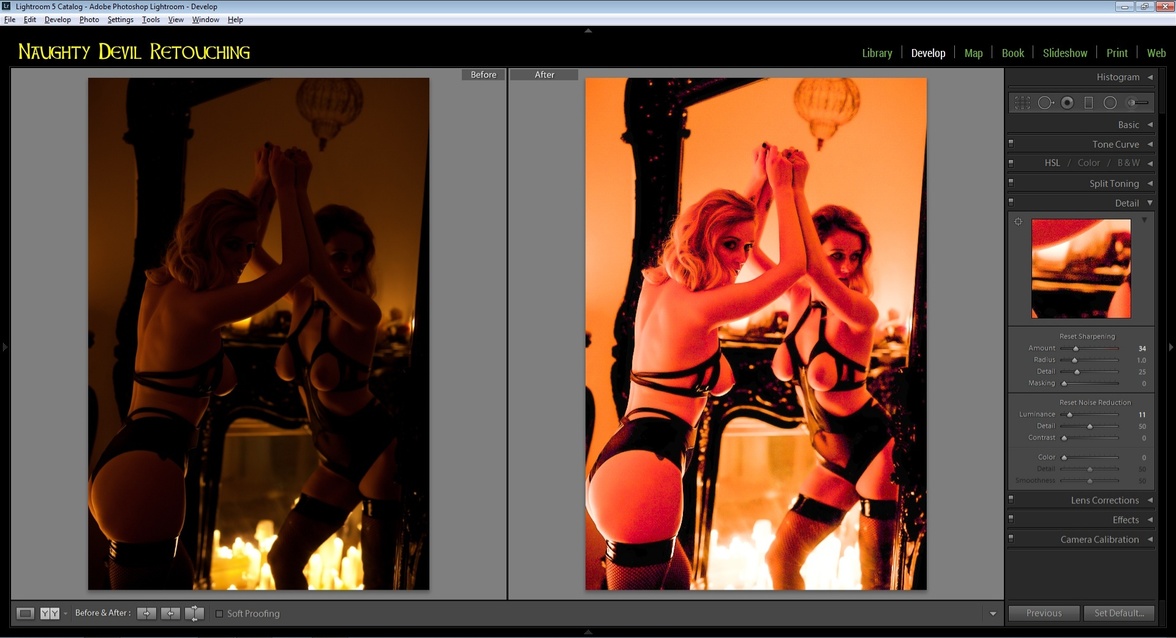 Experience
+8 years on the field

I'm back with new retoucher name and fully centralized into the erotic,fashion and model retouching

It's Saturday! What is your task for this special day? ↓ 😈

When a pet show obedience,she earn a special gift but can't have the royal juice of their master because it's not the appropriate sub to stay the rest of the life with their master

Just enjoy the fun and that is all,sometimes the fun is in a daily basis,depend of how many obedience you show 😏

Take note: If you wear a collar with the mandatory leash,this send a message to other alphas you are already owned and leave you in peace. 🧐

Another example of an animated emote for chatroom in Chaturbate

Creation of chaturbate emotes,animated(GIF) or statics,made with professionalism like 6 years of experience on the field for a voluntary donation,no fixed prices and if you want can be completely free(never a fixed price like others)

Just a warning and of course a property protected

A long ride to have again the
1.2k followers i lost for the stupid guilty of Tumblr and their fucking pornbot who literally flag any post.

Inclusive the photos of catwalk show(Fashion Shows) only for the reason the models has showing their tits,nipples and their cunts 😂

You can found me on Reddit too but i am less active in this days because i am watching the submissive females who are seeking a dominant master.

I put Secret Elite Retoucher because i retouch the mind,the behavior and the lifestyle of the interested good girls

After that i have an interview to see if they qualify to serve me,if are approved i give them the link of my private discord server for aspirants to be owned by this dominant

Definitely because you are collared and this show you are owned by a dominant and other masters don't try to own you.

In an extreme case if other want be your master,he's need provide another good sub in exchange

Yes i made training videos too 😋

Yes i think you have a good rack

common behaviors of feline pets are:

verbal communication restriction, perhaps to safewords and animal sounds such as “woof!” or “mew!”.

Playing with toys, such as batting toys for kitties or tug-of-war toys for puppies

Mmm... A photo with words is not sufficient to convince me. 🤔

First you need show me you really want stay under my knees and orders,after that i can take a decision

Experience
+8 years on the field

A kinky community for fetish models, photographers, producers and fans. Owing to recent abusive postings sign-ups are currently by invitation only.